‘Prayer request for my father Justice CA Oputa’ by Charlyboy

Written by Charlyboy for his father who is critically ill at the moment…….

Ever since I can remember, I have always admired my parents. Even in their old age, I still see them holding hands every day. As a young lad in the early 50s, I saw dad and mum dance a lot, as if they were rehearsing for a dance competition. They argued a lot and laughed a lot, I just couldn’t tell anymore when they were quarreling or playing. There was a lot of love in my family, for a long time, my folks were like two teenagers in love, there was so much kissing between them that I came to accept that as a show of love and wanted to kiss every girl I fancied. They loved to entertain, so we continuously had guest come over. I grew up believing that every day was some ‘kinda’ celebration. Some of the things that molded me were not only my father’s regimental training and how he was always quick with the cane, but his love for my mum also had a great impart on me. This is the setting, the background of love I am coming from, my pedigree, my rich heritage. It is my pride.

All the years I lived with my folks, I rebelled against everything, eating on the table with my family, doing my homework when I should, doing my chores in the house etc. I was a handful and oh, so troublesome. All my siblings wanted to be in my dad’s good book, but I was the renegade. For some reason I always got into trouble, and my father would whip the living daylight outta me. I concluded he was wicked, overbearing, hash brash and insensitive. While I was still in elementary school, he would make me memorize all of Shakespeare’s work, heavy flogging would follow if I forgot my lines. Oh! The man was obnoxious or so I thought. Kai! Because of him, I hated school till I left to America, he made learning frightening. Every morning we would go to morning mass, you better be ready, I had so much religion that I wanted to be a Priest. As Catholics I went regularly to confessions, catechism, I was even an altar boy.  He reminded me every blessed day of who I am and how I must protect the “OPUTA” name, a good name is better than gold, he would always say.  Our house was like the court room, he was the judge and jury, and I never won a case. I was raised on an overdose of integrity, morality, honesty and to always take responsibility for my fuckups. He ran our home like a military barracks. Na wa. Even though I was such a big rascal, those values became ingrained in my medulla.
When I started molding the character we all know as Charlyboy, he finally blew a fuse. He was scandalized, and he warned me that nobody would understand.  He said I was too outlandish, that I was ‘living’ way before my time, as if I didn’t know that from the day I was born. He wanted me to have a respectable job and a secured financial future, but that wasn’t to be. That was when I decided I would never live under anyone’s shadow, and the main reason I didn’t do Law like he would have wanted. For the first 15yrs out of the 32yrs of being Charlyboy we hardly talked to each other. I disliked my father; there was nothing I did that was good enough for him. However I went my own way taking charge of my life and doing my own thing without interference, but ever so determined to succeed. But guess what, the more I got popular, the more I did so many positive things with the youths, the more I was secretly admired and amazingly respected for my tenacity, focus, consistency, enhancing my environment, my never say die attitude and above all my love and service to humanity. Since we made up some 25yrs ago his respect for me has kept rising. The first time my father told me he was proud of me some 25yrs ago I almost fell off my seat; I didn’t believe what I was hearing. Oh boy, those were the sweetest words my father said to me, from then I never looked back. Sometimes, noble fathers have noble children. Like I would always ask, can an apple fall too far from its tree? 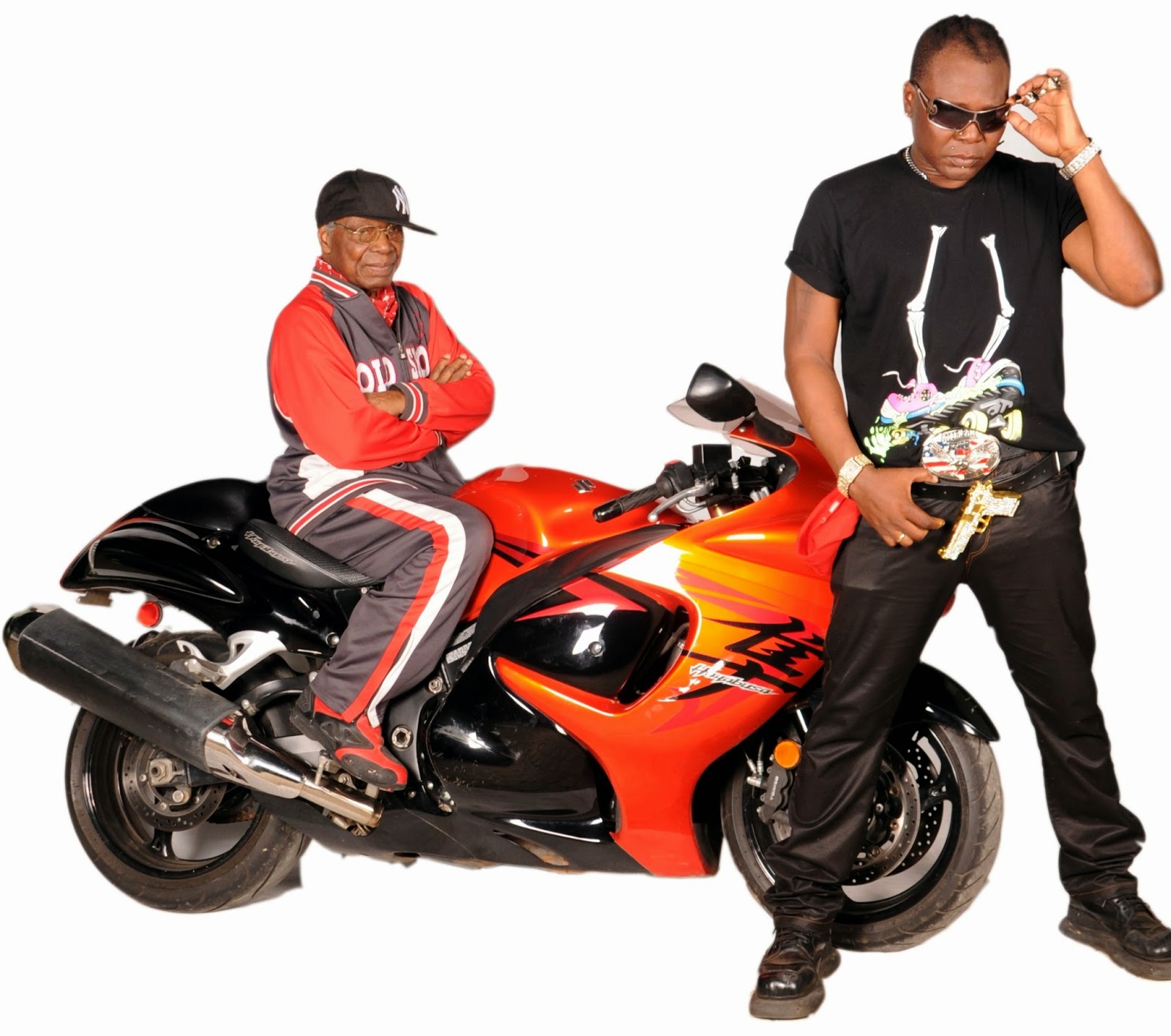 Over two and a half decades ago I have come to build such an unusual bond with my father. Unusual because it is not often you see male children taking care of their parents the way I take care of my parents. My parents are like my babies, and I love them no be small, also I’m very protective of them and care for them, it is one of my obligations that has continued to make me feel ever so useful. For the past 9yrs my parents have been living with me, I have learned to be patient. My fathers famous quote still remains my best amongst the many I often heard him say, “old age is a disease no doctor can cure”. Just so they don’t get bored, we regularly plan events for them, we take them to different shows, musicals, comedy shows, cinemas, parks. I even walk my pops some evenings. I guess I am paying restitution for all my sins as a wayward teenager and all the heart aches I caused them (I don’t see it as a task though), Kai! Dem see pepper for my hand sha, because I spoil from belle.
My father taught me respect for self, to be a person of value, from him I learnt how to work and stay devoted to my marriage. It has not been easy but I have managed for 37yrs. Mine won’t be different cause my father has lived with my Mum who is still alive for over 65yrs, wow! He taught me the art of contentment and to always be grateful. Many times I am asked who my real heroes are, or those that inspire me, until 5yrs ago it never dawned on me that besides all the other persons who may have inspired me, like Baba Fela and co,  my dad has always been my number one. When I think of my dad, I am thankful for how his guidance and teachings enriched my life, he molded me well. Thank God.
You can imagine how I felt when he took ill, as he was hit by stroke. I write this piece from his hospital bed, as I sit alone with my father watching over him and praying that he recovers in time so we can still have the kind of intellectual discussion we usually have most evenings in my sitting room, as I sip my coke whilst he drinks his small stout. Please join me in praying for his quick recovery, I know we live to die, but I wish God keeps him just a little bit longer so he does not only see my great grand child in the next 4yrs, making him a centenarian plus I can show him more love. What is the point of all of this? All I’m trying to say is this, no matter what you’ve done for yourself or for humanity, if you can’t look back on having given love and attention to your own family, what have you really accomplished? Think about it.
Tweet