Chukwudi ken Agali born to the family of Mr and Mrs Agali. He is from Ndokwa West LGA Ogume, kwale, Delta state. He started singing when he was a boy in the children’s church choir where he was complemented on how well he could sing and encouraged to keep singing. During his teenage years he was a member of an acapella group called the salvation boys with Wande Coal, maybe that’s the reason why people feel or say they sound alike. Growing up for him wasn’t easy because his parents were separated and he had to live with different aunties and uncles in different places. At this time he never really considered music anymore because of how tough things were, until when he was in 100 level and heard that mohits signed wande coal. That was like a wakeup call for him, he went back to the studio and then released slow slow, then he did shampoo with mo’cheda, two hit songs that brought him into stardom. Then came gaga crazy, a song he did to switch up his sound which was a huge success, it got him four awards and global recognition with shows in UK, USA, SA, Tunisia, Egypt, e.t.c. Now he has set up his own record label Kent Records and it’s time for something bigger. 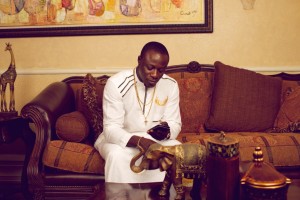 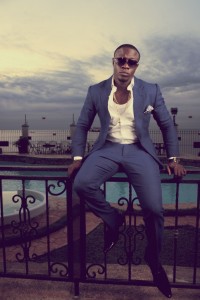 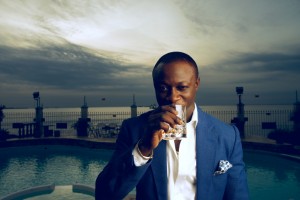 Please tell us about #KentRecord:

Kent records a subsidiary of Kent synergy ltd intends to bring something new into the #entertainmentindustry, our core focus is to seek and enhance talents in every aspect of the music industry from producers to band members, whether a singer or a song writer. We are seeking to collaborate with talents in the industry in order to create more value for all our stakeholders. We see ourselves becoming a Sony records here in Africa 10 years from now. At Kent records we believe in team work and every members contribution is considered and encouraged, this is why we recruit and work with the best in the industry.
This in all translates into quality entertainment that our fans expect from us. 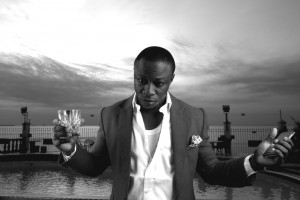