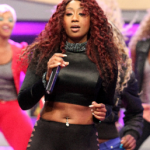 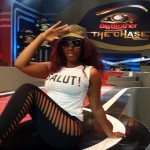 Her performance is coming on the heels of her nomination as the Most Promising Female Act at the 2013 Nigeria Entertainment Awards, taking place in New York City later in the year. 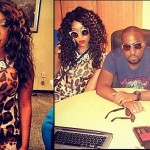 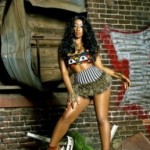 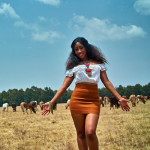 Pretty girl with a hot bod! 😉