Nigerian Lovelyn Enebechi has won the 2013 edition of Germany’s Next Top Model.

The 16-year-old Lovelyn, winner of the ProSieben hit show “Germany’s next Topmodel – by Heidi Klum”, changed during the season from brilliant sparkling girl to model. 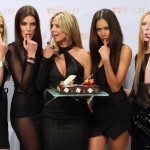 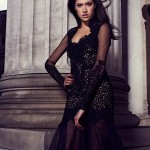 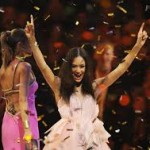 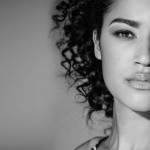 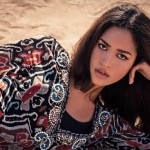 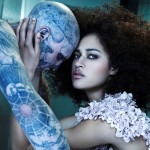 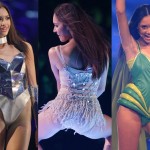 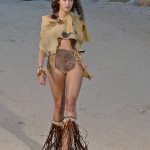 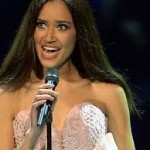 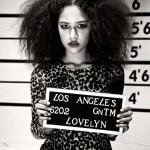 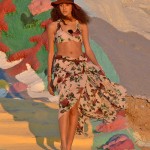 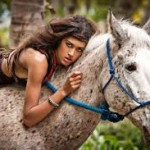 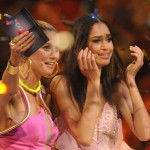 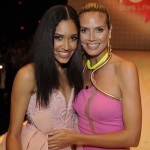 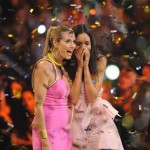 With her flawless body – the beautiful legs which got her the nickname of Beyonce baby – it is not surprising that Heidi Klum, and international advertising clients are thrilled with her. Now she shines as “Germany’s Next Top Model” in 2013 on the cover of the German edition COSMOPOLITAN.

In her green dress superheroes Lovelyn conquered first the catwalk at the inaugural Walk in the SAP Arena.

In the “Element Walk” Lovelyn convinced the jury as an element of air in the white balloon dress from Hamburg fountains winds swirling over the catwalk.

After being declared winner, Lovelyn stated that she had been working towards that moment for a very long time.

“Your positive nature has inspired us – and your performance as well,” said Heidi Klum of the 16-year old on “Germany’s Next Top Model” in 2013.