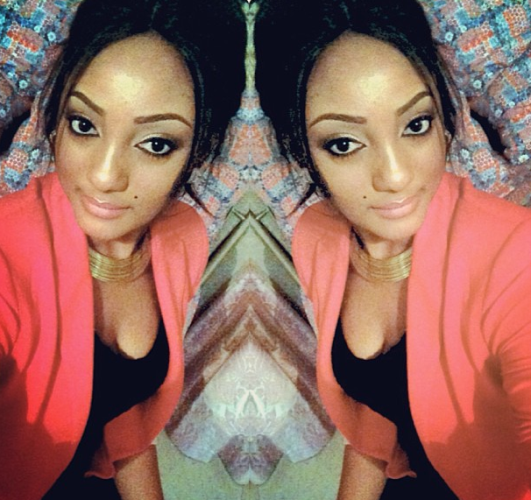 sources swear Pastor Chris Okotie has found love again in Delphine Onyii Okoronkwo. I don’t know what she does for a living but she’s quite popular in the Lagos social scene. According to reports, she has been dating the House Hold of God head pastor for at least three months, though his people claim they are just friends.

Delphine, who is in her late 20’s, recently launched a brand new Kia Carens car said to be worth over N8million and people are saying Pastor Okotie bought the car for her. Delphine doesn’t attend Chris Okotie’s church, she attends pastor Tony Rapu’s This Present House church, but visits her rumoured new squeeze at his Opebi, Ikeja home after church service on Sundays.

Rev Okotie, who has vowed never to remarry after ending his 4-year marriage to Stephanie Henshaw in June 2012, was earlier this year linked to another lady called Naomi Hoffmanthough his camp denied the affair.

more pics after the cut… 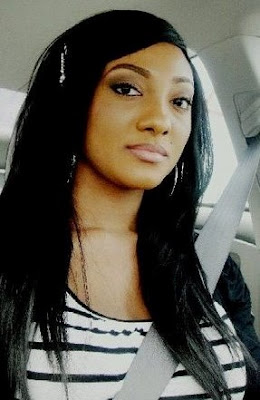 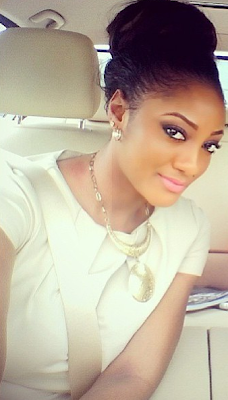 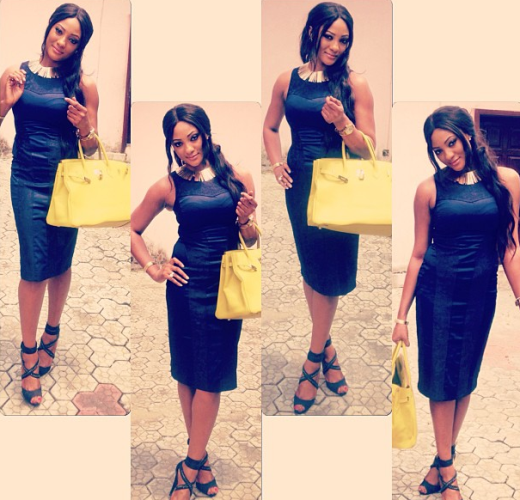 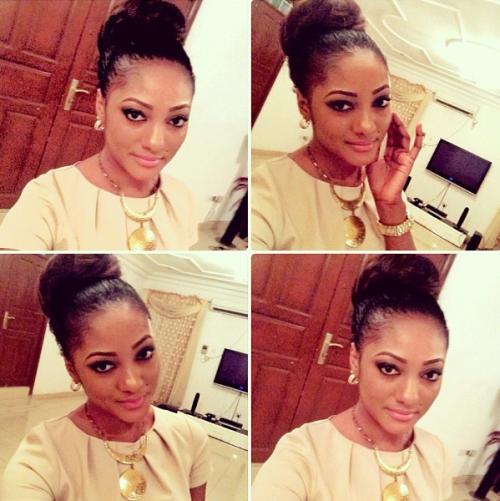